There are two methods of preparing the host for NSX-T Datacenter:

For Non ESXi Hosts, there are a couple of pre-requisites:

For this series, we will be focusing on configuring ESXi Hosts as Host Transport Nodes via NSX-T manager UI.

3. Select TNP-Compute-A-11 as Deployment Profile (created in Step – 8) -> Click Save as shown in the screenshot below: 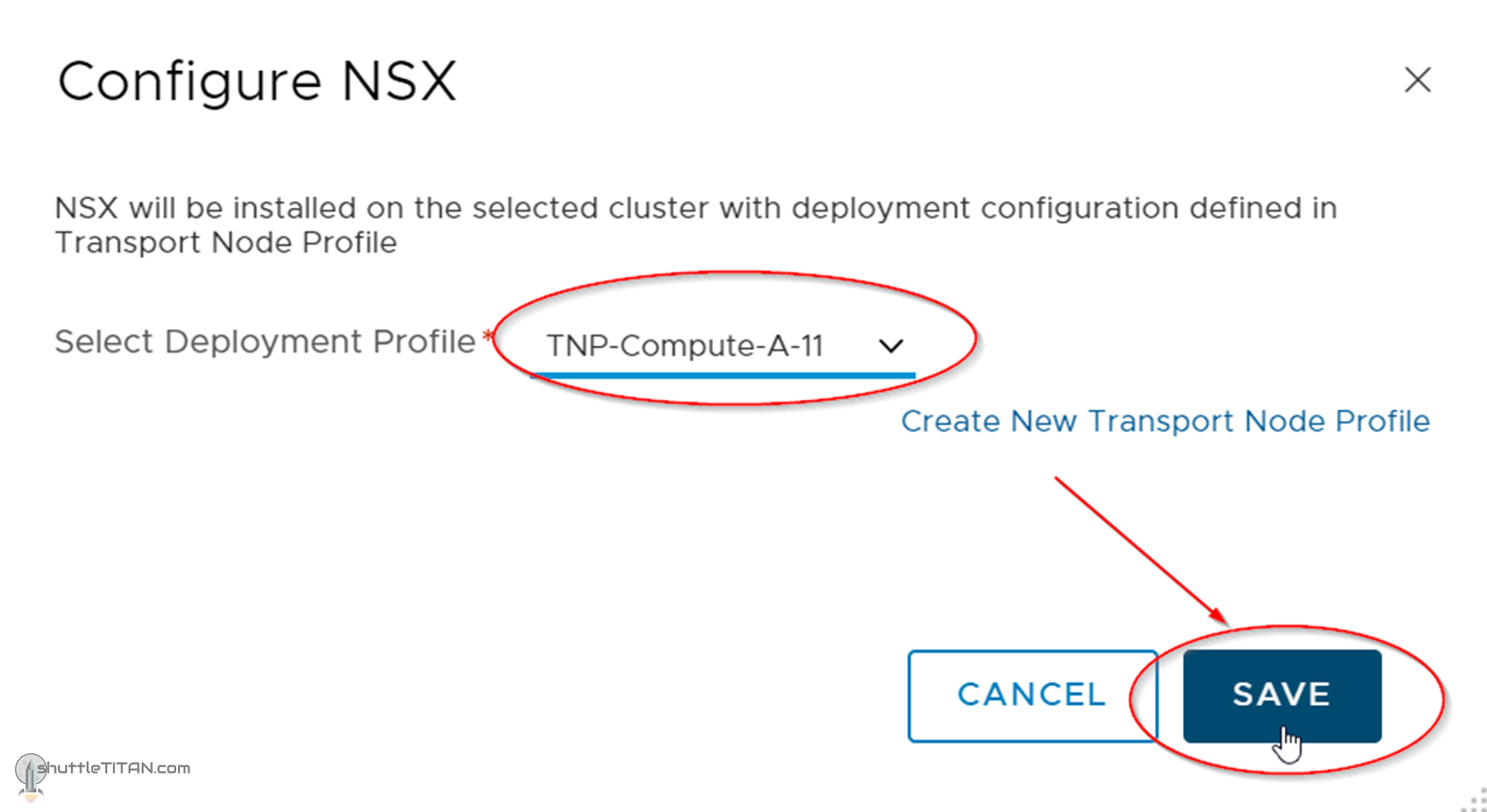 4. Give it a few minutes, and the Configuration State and Node Status will show Success and Up:

2. Select TNP-Compute-B-11 as Deployment Profile (created in Step – 8) -> Click Save as shown in the screenshot below: 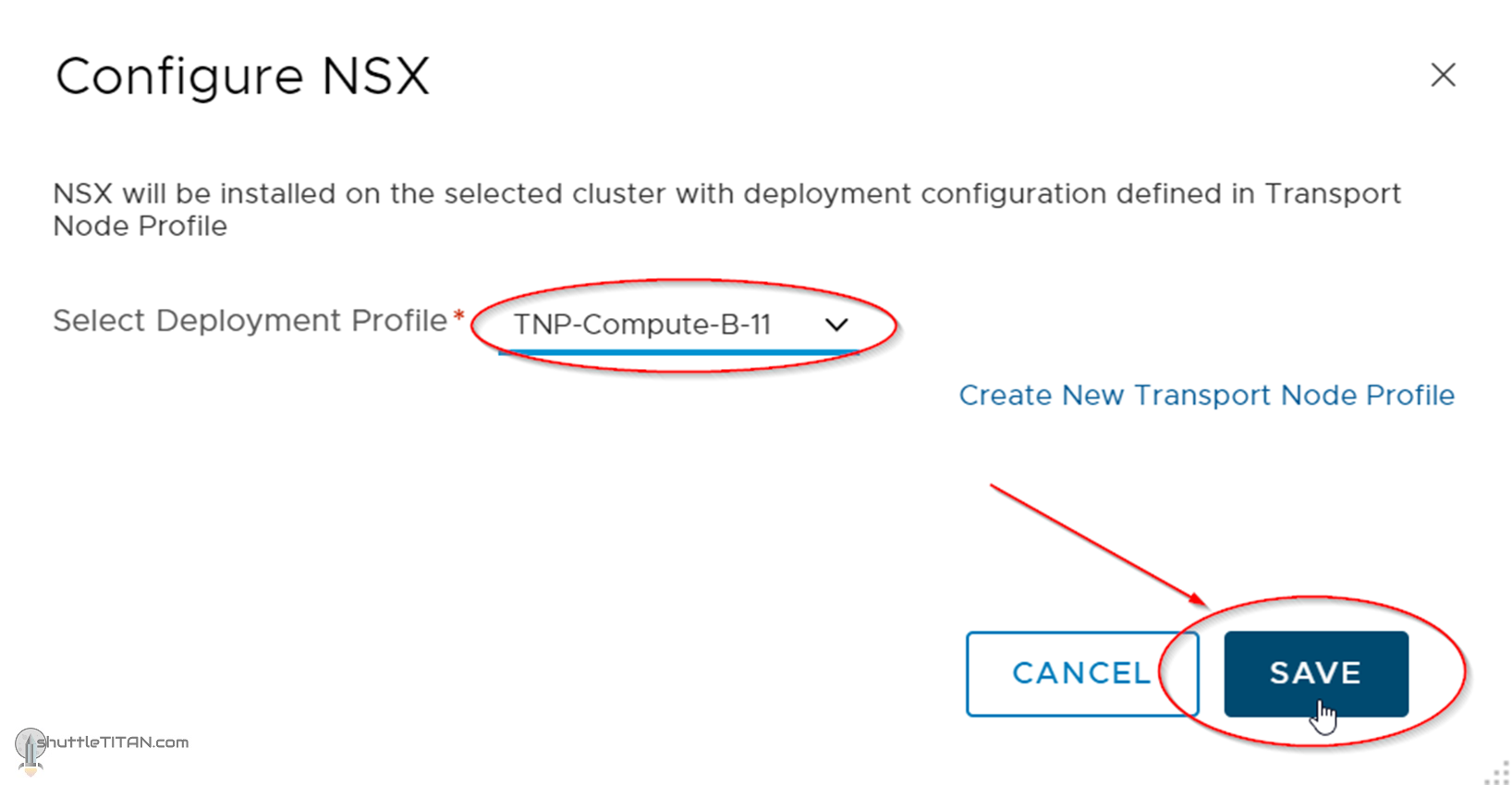 1. System -> Fabric -> Nodes -> Host Transport Nodes -> Select the Site A’s vCenter Server -> Select the Host. Click Physical Adapters -> Look for vmk10 and click the Interface Details icon. It will then display the TEP IP configured (as shown in the screenshot below):

Note: vmk10 and vmk11 are the new vmkernel interfaces created for Tunnel Endpoints.

2. Follow the same steps to identify one of the TEP IPs of the second Host:

The TEP IPs can also be identified by logging on to the esxi host and running the command below:

Run the following command to perform a ping test using the TEP interface:

Note: Even though the overlay encapsulation used in NSX-T is GENEVE, the esxi command is still the same using the stack vxlan.

Remove NSX-T Components from Host Transport Node:
At times we may want to remove/uninstall the NSX-T components from the Hosts for maintenance or replacements, should that be the case “Select one or more hosts -> Click Actions > Remove NSX”.

Note: If the transport node profile is detached from the cluster, the existing host continues to be attached to the transport zone and N-VDS switch but any new hosts added to the cluster would not be configured with N-VDS.

This concludes this step of configuring both site’s Host Transport Node successfully.

Let’s proceed ahead with the next blog in this series to “Install NSX-T Edge VM”, for which their are two options (feel free to click either one of the links below):