In this blog post, we will discuss NSX-T Hosts preparation methods, pre-requisites, followed by the step by step instructions.

If you are new to NSX-T, I would also encourage you to refer my NSX-T Architecture blog post to get a bit more understanding and touch bases on its architecture briefly.

Before I begin, I would like to thank feedspot.com to consider shuttleTITAN.com as one of the best influential blogsites in the virtualization community. Feedspot is a platform used by more than a million users and helps keep track of all your favourite blogs, news sites and rss feeds in one place. I am honoured for shuttleTITAN.com to be ranked in the “Top 25 Virtualization Blogs” on the web, on 5th February 2019.

There are two methods of preparing host for NSX-T Datacenter:

For Non ESXi Hosts, there are a couple of pre-requisites:

For this blog post, I will be adding ESXi Hosts as fabric nodes via NSX-T manager UI.

With that, lets get started… 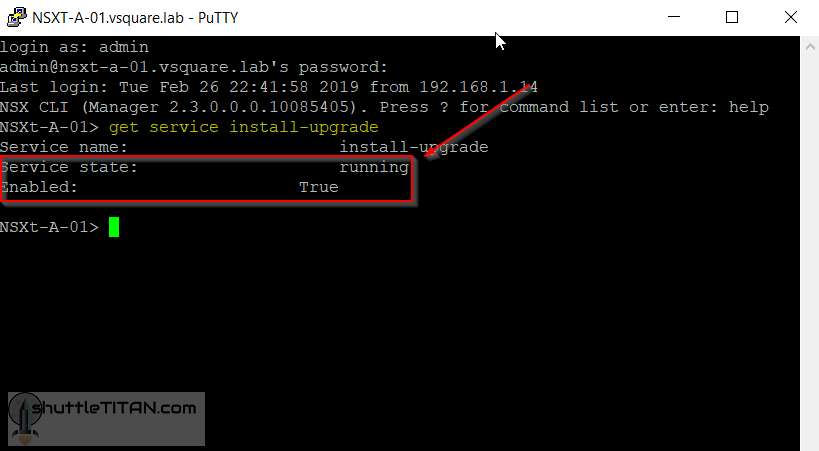